President Yoweri Museveni has refused to agree to the National Biotechnology and Biosafety Bill, 2012 which some civil society organisations have welcomed. Museveni says the bill is problematic because it does not indicate that the inventor of genetic materials must be held liable for any harm that their products could cause to communities. 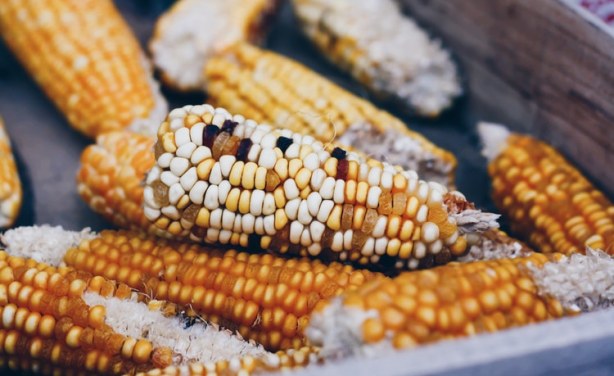