Total has suspended plans for a pipeline from Hoima in Uganda to Tanga in Tanzania, after the collapse of a deal to buy a stake in Tullow Oil Plc's oil fields in Uganda. The shared ownership in the project was to be determined upon the completion of the Tullow deal and the project was expected to benefit other countries in the region such as Kenya, South Sudan, Rwanda, Burundi and the DR Congo. 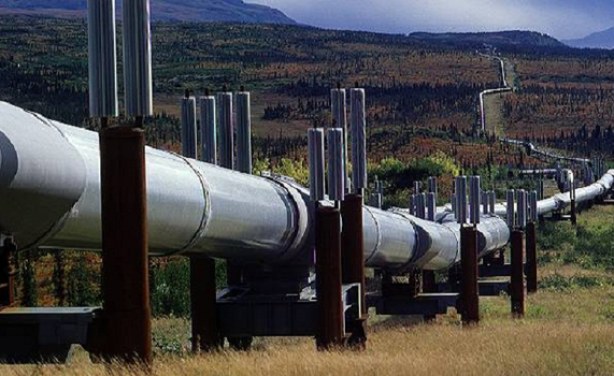