A veteran African diplomat is front-and-center this week as presidents convene at the United Nations to debate climate change, universal health care and poverty eradication - and take turns deliver the usual speeches on world affairs. 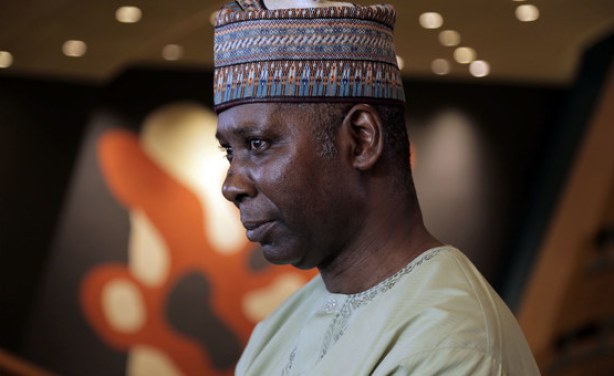 Why Big Brother Africa May Not Be Coming Back
U.S., Canada and Africa