The two governments signed three MoUs on the agriculture, immigration and correctional services sectors during the inaugural Uganda-Tanzania Business Forum in Dar es Salaam. Ministers, permanent secretaries and government technocrats also held meetings to iron out issues affecting bilateral trade, which has been on the decline. 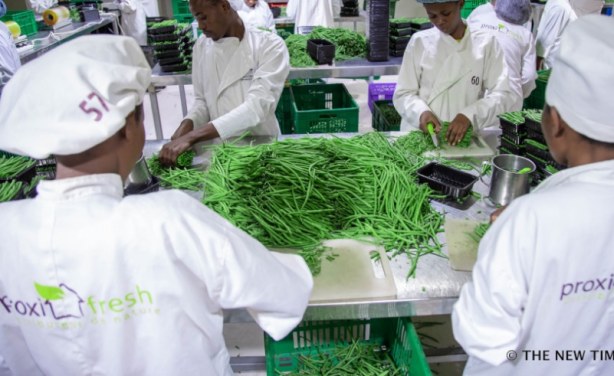