The army has closed down offices of an international aid organisation, Action Against Hunger, which it accuses of aiding Boko Haram militants in the north-east of the country. The army claims that Action Against Hunger has been supplying the insurgents with food and drugs. The NGO has denied the allegation and says the move jeopardizes help it gives to many vulnerable people in the region. 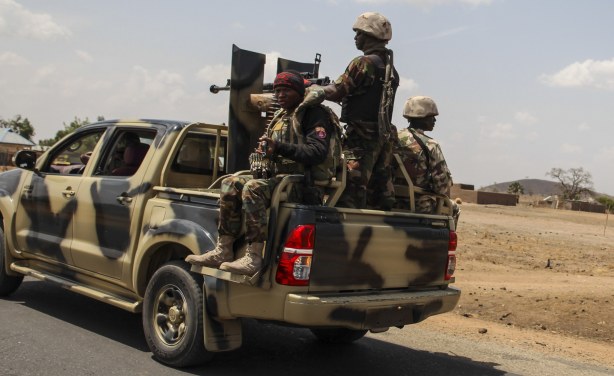