Labour Minister Chris Ngige has appealed to organised labour to consider the bad economic situation while negotiating for consequential adjustment to the new U.S.$83 minimum wage. 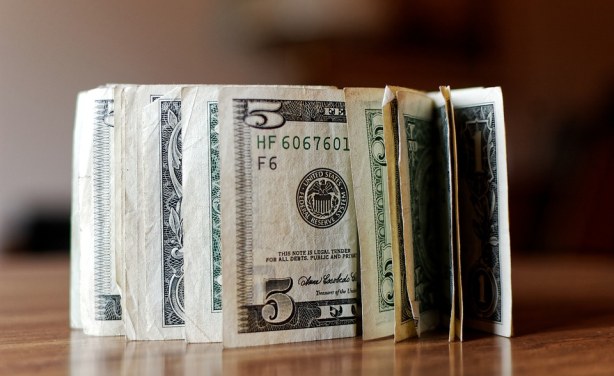