President Macky Sall has pardoned Khalifa Sall, no relation to the president, and who was mayor of Dakar when he was arrested in March 2017 on suspicion of embezzling U.S.$3 million in public funds. He was sentenced to five years in jail. 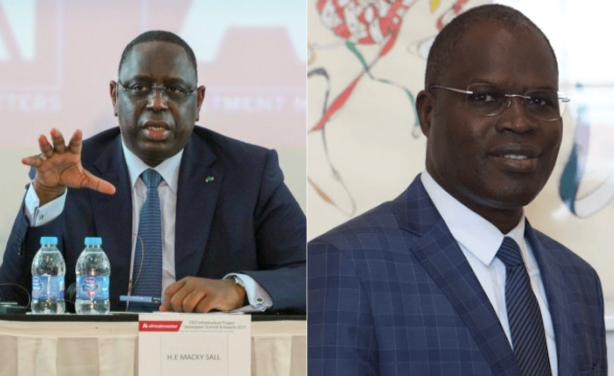