There appears to be some division in the ruling Zanu-PF party with indications that some top party officials want the late former president Robert Mugabe's Blue Roof mansion to be converted into a museum while others are pushing for the property to be transferred to Mugabe's family. The ruling party's information secretary Obert Mpofu is reported to have said the mansion will be set aside to benefit the party instead of the Mugabes barely a day after Mugabe's burial at his rural home. 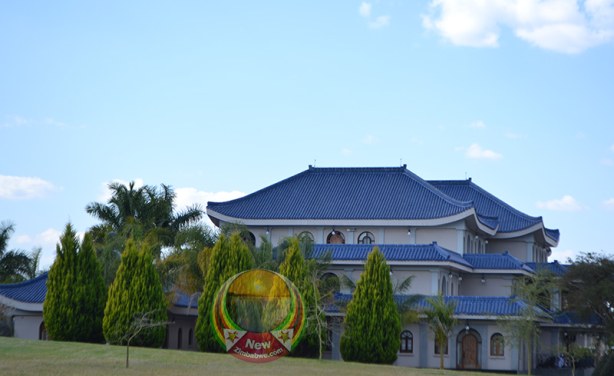 The Blue Roof mansion in Harare.