The minister of health Dr Jane Ruth Aceng has said her ministry has resolved to deploy health workers on the Uganda-Tanzania Mutukula border as a response measure for the Ebola outbreak in the Democratic Republic of Congo and as a protective measure. She, however, adds that the development is not a confirmation of Ebola in Tanzania. 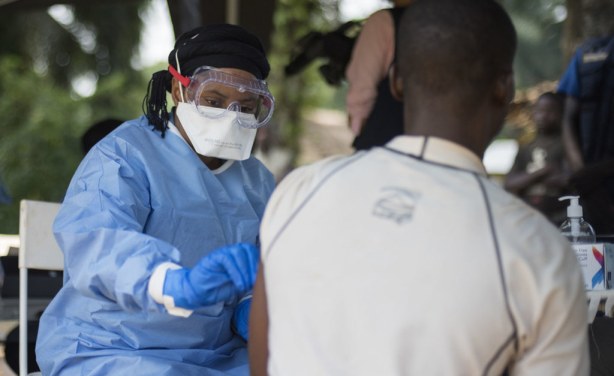