The government has held talks with the World Health Organization's representative in Tanzania, Dr Tigest Ketsela Mengestu, over a report of an Ebola outbreak in the country, which the organization has since denied being responsible for. The report had initially stated that the east African country had one confirmed and two suspected cases of Ebola, and that authorities were refusing to provide detailed information on the cases. 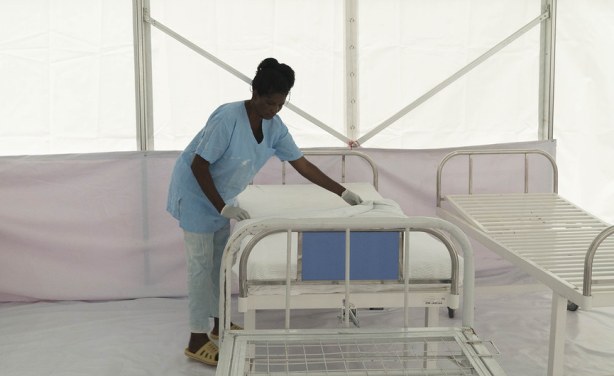