The United Nations high commissioner for refugees is calling for urgent action to resolve the global forced displacement crisis as increasing numbers of people flee conflict, natural disasters and grinding poverty. Filippo Grandi was speaking at the opening of the UNHCR's annual executive committee gathering in Geneva, which runs for a week. 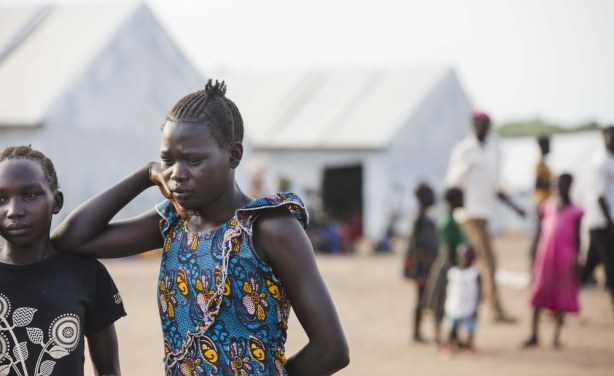