Listeriosis Case Could Be Delayed 'For Years' in South Africa

A class-action suit against Tiger Brands over a listeriosis outbreak in 2017 and 2018 could be delayed for years, according to law firm Richard Spoor Attorneys. This comes after the embattled packaged goods company issued subpoenas against food-testing laboratories to obtain information on the people who submitted samples for listeriosis testing when the epidemic broke out. 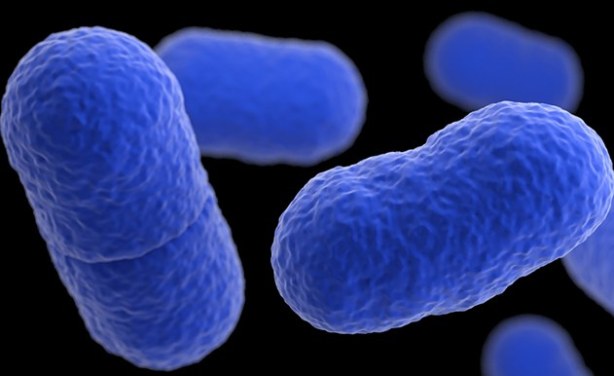