The government has shut down local broadcaster Roots FM, using riot police to forcibly break into the facility despite massive protest by some citizens who say the government's action is repressive and against free speech. The government faults talk show Host Henry Costa, the main voice on Roots FM, for his handling of government officials. 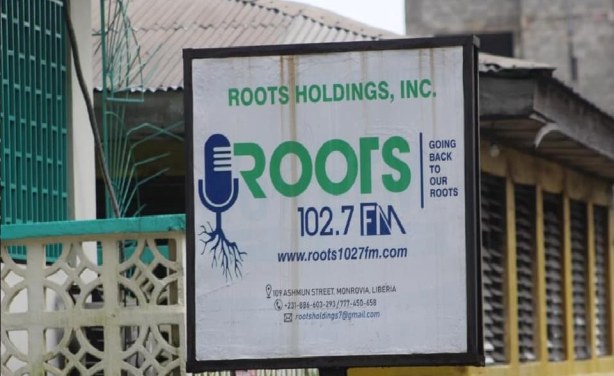