The number of measles cases in DR Congo has more  than tripled in 2019, compared to the whole of 2018. UNICEF is vaccinating thousands more children against measles and rushing life-saving medicines to health centres across the country, as deaths from the world's largest measles outbreak top 4,000. 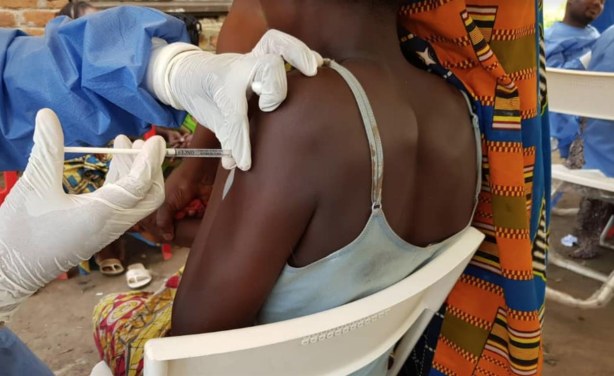