President John Magufuli is urging Burundi refugees to return home - this as nearly 600 people have already been repatriated, after fleeing political violence that began in Burundi four years ago. "Some refugees living in Tanzania are engaged in criminal offences, such as robbery, endangering state security and peace," Magufuli said. 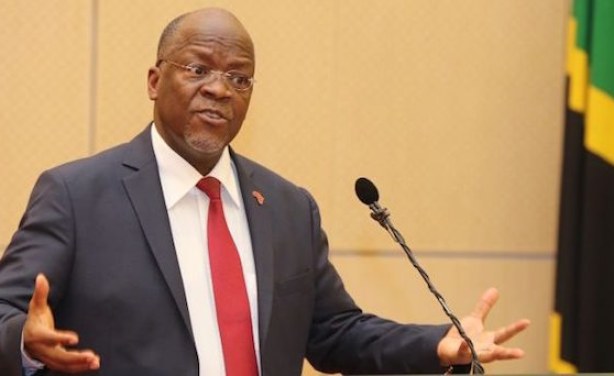