President Hage Geingob has dismissed calls by opposition parties to terminate Operation Kalahari Desert, due to its perceived violations of human rights, as an election ploy aimed at discrediting his administration. More than 8,000 law enforcement officers will be deployed countrywide during the campaigning period by political parties and the upcoming presidential and national assembly elections scheduled for November 27, 2019. 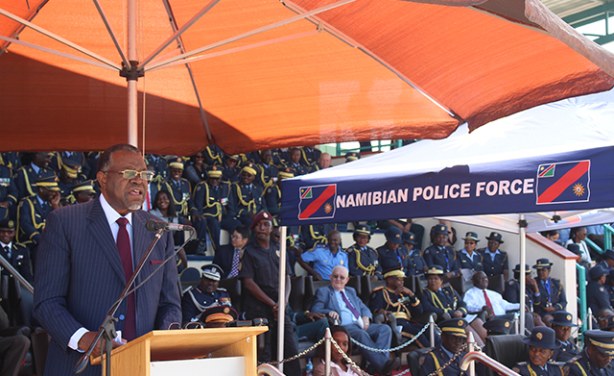