African Union Ambassador to the U.S., Dr Arikana Chihombori-Quao is no longer in the position, leading to an outcry by many Africans who supported her views on neo-colonialism and Western Europe's interference in the independence and governance of Africa. She also unveiled the Wakanda One Village project to be built both in Zimbabwe and Zambia as a nerve centre for development. The African Union says her contract came to an end. 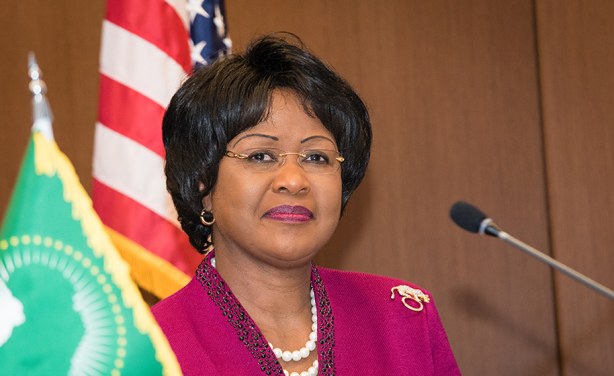