Francis Uzoho is set to be the first Nigerian beneficiary of FIFA's compensatory sum to players injured while on duty for their respective countries during the official window. 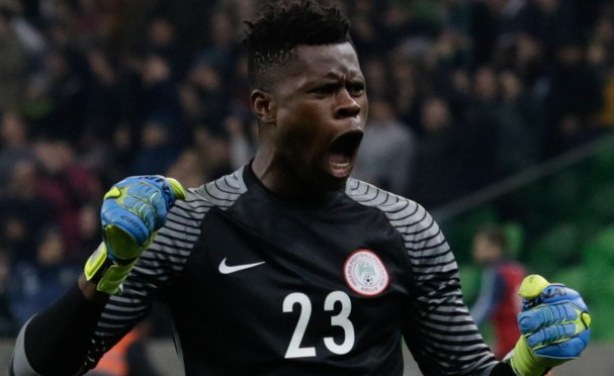