Geoffrey Onyeama, Minister of Foreign Affairs, has insisted that ECOWAS countries must respect rules of origin, vowing that Nigeria will no longer tolerate repackaging of imported goods. The minister maintained that goods imported into Nigeria's market must be escorted directly from the ports of member states to the borders. Onyeama also declared that any goods coming into the country from ECOWAS states must have 30% local inputs. The country's borders have been closed for several weeks in a move the government said was to grow the local economy and reduce illegal importation. 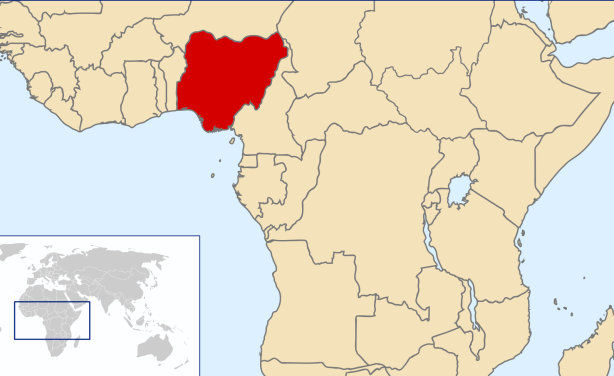