The ruling Militant Socialist Movement has won more than half of the seats in parliament, securing incumbent Prime Minister Pravind Kumar Jugnauth a five-year term. 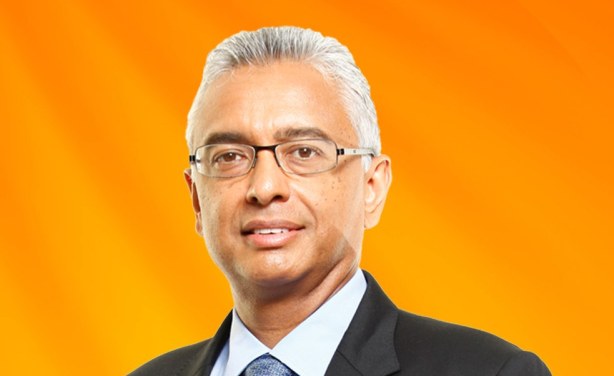