Ending the practice of defecating in the open, rather than in a toilet, will have "transformational benefits" for some of the world's most vulnerable people, says the UN's partner sanitation body, the Water Supply and Sanitation Collaborative Council. 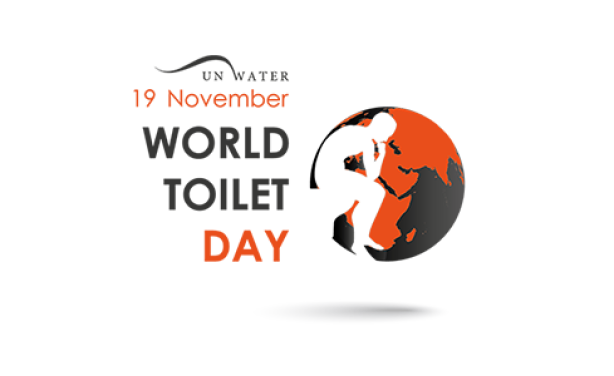