eSwatini Kingdom's absolute monarch King Mswati III has spent an estimated U.S.$6 million on 15 luxury Rolls-Royce vehicles for himself and his wives. This comes as the health ministry confirmed in parliament that there are only 16 working ambulances to serve the whole nation, coupled with the need for medicines and blood in public hospitals across the country. 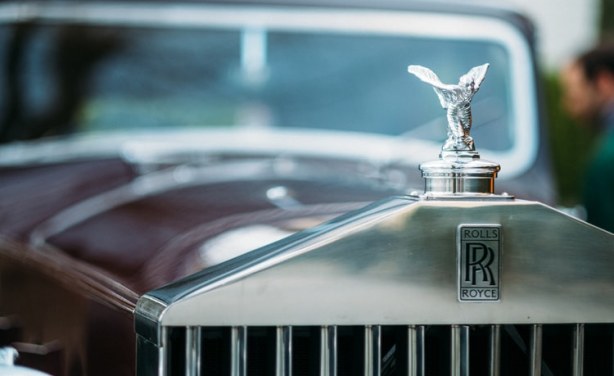