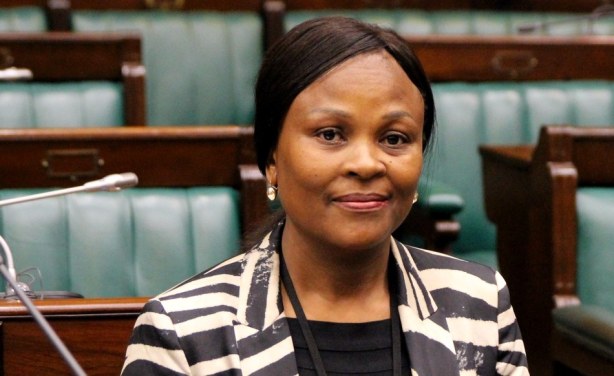 Somalia Rejects AU Envoy Because of Ties with Kenya
Climate