President Muhammadu Buhari has reassured Nigerians of their safety under his administration, promising that he remains committed to fighting insecurity. 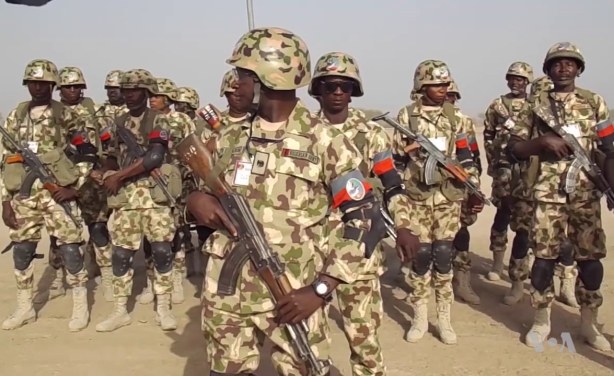 Ethiopia to Hold Elections in 2020 - Speaker
U.S., Canada and Africa