According to a survey by Afrobarometer, efforts to provide "reliable energy for all" are making little progress in Africa. Expansion of the electric grid appears to have stalled in most surveyed countries. Findings from national surveys in 34 African countries show that rural residents and the poor are still at a great disadvantage when it comes to lights and power. 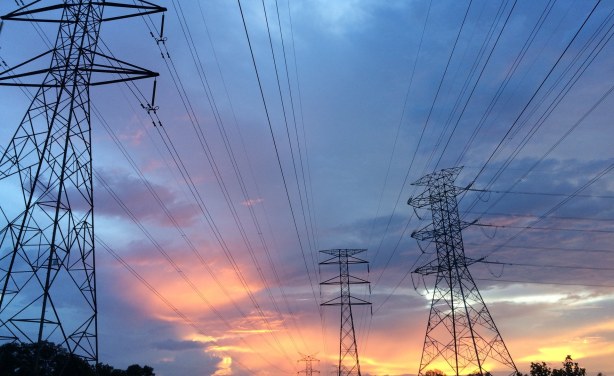