The Punch newspaper says that it can no longer ignore the activities of security agencies under President Muhammadu Buhari, which it says have resulted in attacks on the media, citizens and civil society. The newspaper says it will henceforth use Buhari's former military title of General, which he used when he ruled the country in a brutal manner in the 1980s. 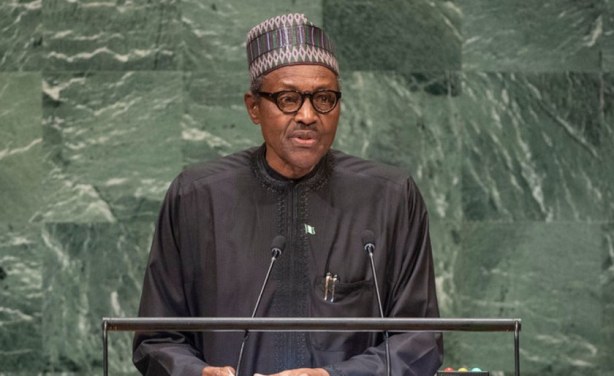