President Yoweri Museveni's cabinet reshuffle saw a total of seven minsters dropped off the list and some new entrants. Some of the new cabinet ministers were staunch supporters of the Bill to lift presidential term limits - including Rafael Magyezi, the Igara West MP who tabled the controversial Constitutional Amendment bill, through which parliament lifted the cap on the presidential age. 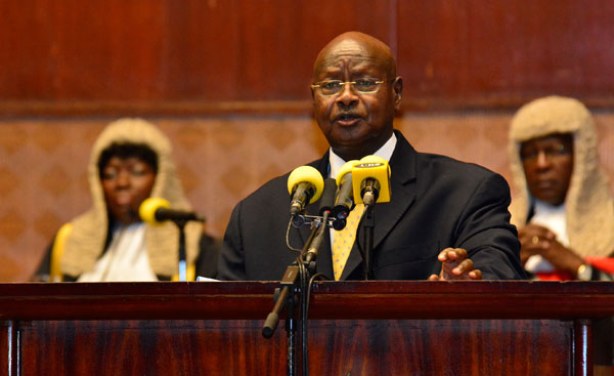