Five of the world's largest tech companies have been accused of being complicit in the death of children in Africa forced to mine cobalt, a metal used to make telephones and computers, in a landmark lawsuit, writes Matthew Lavietes for the Thompson Reuters Foundation. 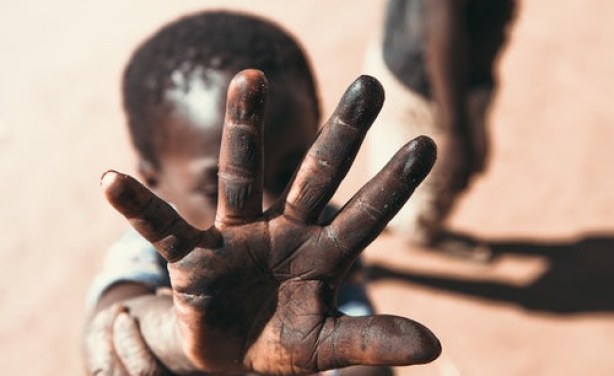