The Ministry of Natural Resources has announced that the ban will be implemented in the first 3 weeks of January 2020. This follows a Supreme Court ruling that upheld the government's ban on thin plastics, following a lengthy court battle with plastic manufacturers dating back to 2015. 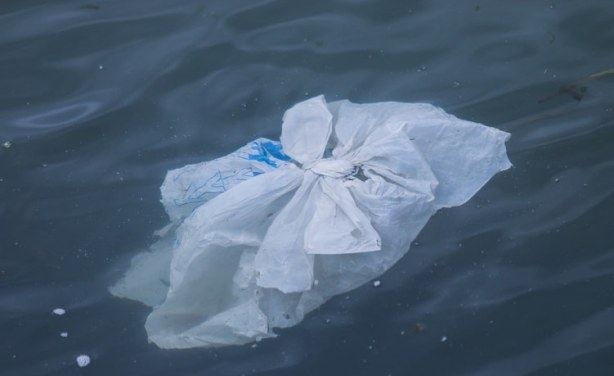