The Institute for Public Policy Research has advised President Hage Geingob to remove all tainted politicians, including those that have been convicted but given an option to pay a fine, from the Swapo parliamentary list. This comes after Fisheries minister Bernhard Esau and justice minister Sacky Shanghala allegedly abused their positions to secure massive kickbacks in return for securing fishing licenses, including for Iceland's biggest seafood company, Samherji, according to Wikileaks' Fishrot Files. 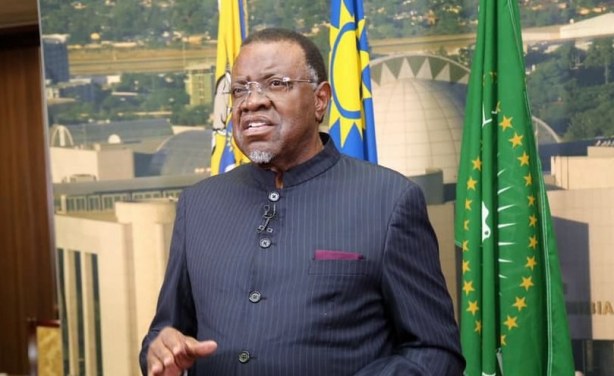