South Africa's new rules governing asylum seekers and refugees could easily have been drafted by the Trump administration, says Sharon Ekambaram of Lawyers for Human Rights. The regulations, which forbid refugees and asylum seekers from engaging in any political activity, even if it concerns issues in their home countries, came into effect as part of the Refugee Amendment Act on 1 January. 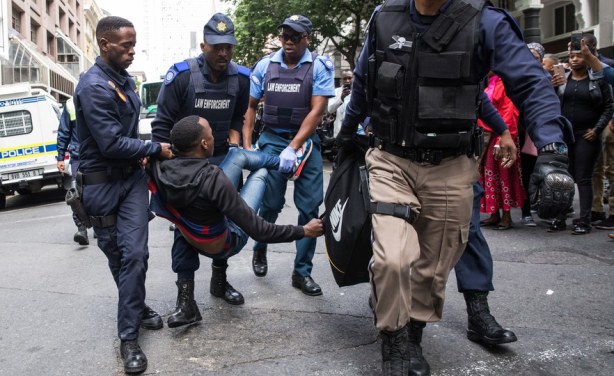