President João Lourenço has since coming into office in 2017, led a crackdown on corruption in his administration and key economic sectors, including oil and mining. Most notable is the freezing of the assets of Isobel dos Santos, Africa's wealthiest woman, following a detailed, damning report by the International Consortium of Investigative Journalists, outlining her business dealings and how her father, former president Jose Eduardo dos Santos bolstered her career by awarding her companies public contracts, tax breaks and diamond mining rights, among others, writes Peter Fabricius for the Institute for Security Studies. 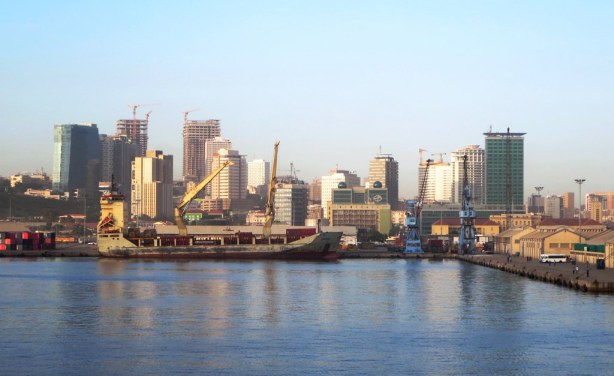