Aid workers and experts are warning that a new generation of voracious desert locusts are about to hatch in East Africa, and if not tackled now, will form swarms 20 times larger than the wave that has swept through the region since the beginning of the year. The UN's Food and Agriculture Organization (FAO) has confirmed the spread of desert locusts to Uganda and Tanzania's northern border areas close to Mount Kilimanjaro. 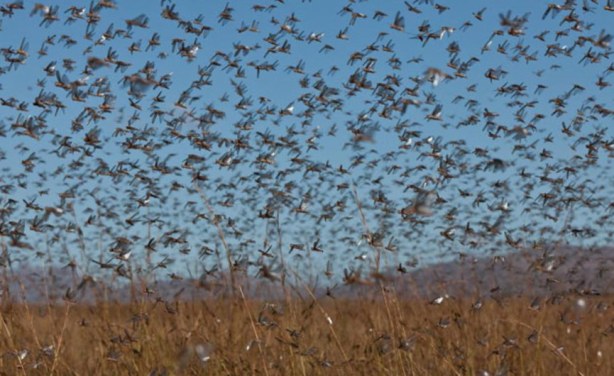