The World Health Organisation has said that radon, an odourless, colourless radioactive gas with many isotopes, is responsible for most lung cancer cases among non-smokers. 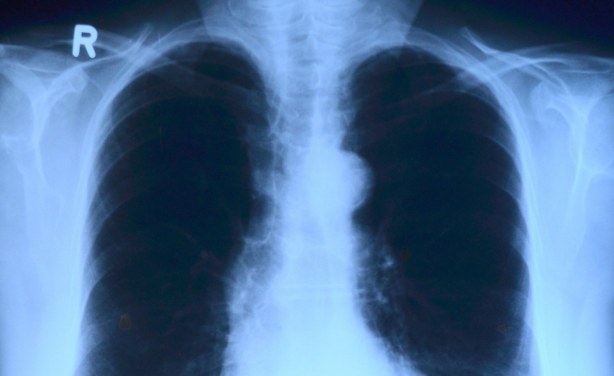