The alleged killings in Nairobi's Mathare, Kasarani, and Majengo settlements are the latest in a longstanding pattern of excessive force and unlawful killings in Nairobi's low-income neighborhoods. Kenyan authorities are encouraged to urgently investigate all alleged killings, many of which have been documented by Kenyan and international organizations, and ensure that all those responsible are held to account. 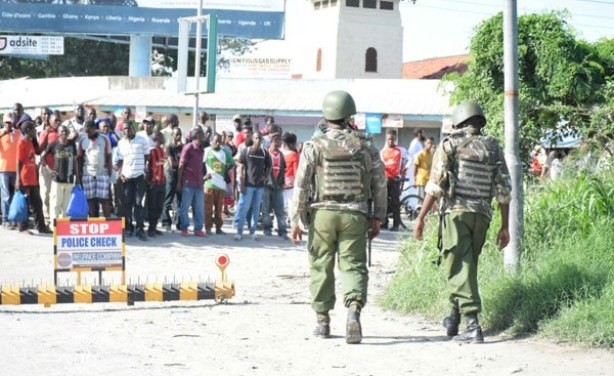