The Commission for Gender Equality in South Africa says that forced or coerced sterilisation for women living with HIV in South Africa's public hospitals is "cruel, torturous or inhuman and degrading treatment". This reports after the commission received a complaint on March 20, 2015 from the Women's Legal Centre on behalf of Her Rights Initiative and the International Community of Women Living with HIV. The commission sampled 15 hospitals in KwaZulu-Natal and Gauteng, where most complaints were lodged. 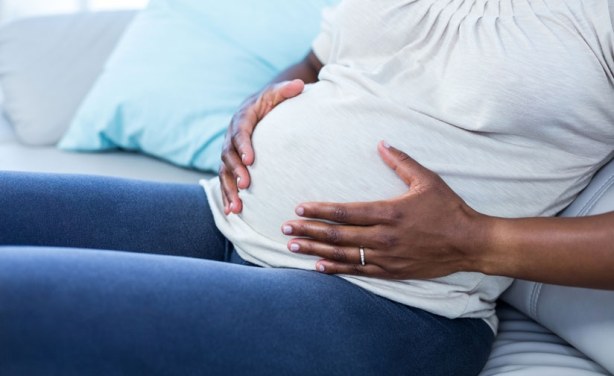