Police in Monrovia have confirmed that they arrested war crimes advocates Emmanuel Savice, Fubi Henries and Nathan Blayee who at the time were on their way to parliament, to present another petition to the Speaker for the establishment of a war and economic crimes court. 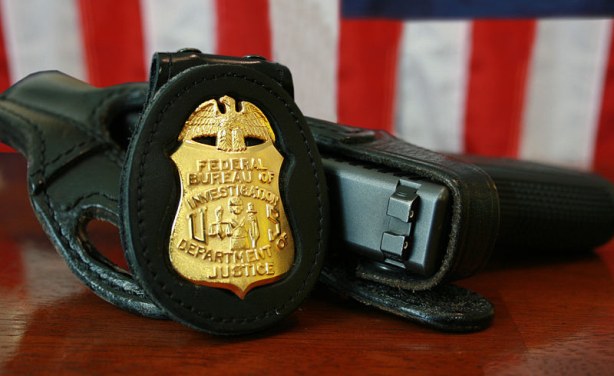