Kenya has 42 individuals worth over U.S.$30 million each, South Africa tops the rankings in the continent with 1,033 such individuals, followed by Nigeria with 724 and Morocco 215, according to Knight Frank's Global Wealth Report. Globally, the US has the highest number of ultra-rich people in the world at 240,575. 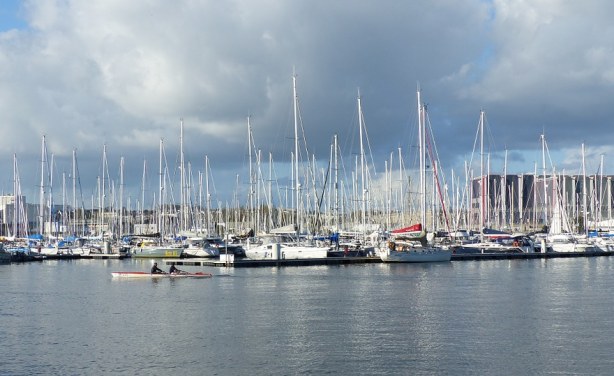