Humanitarian workers say they hope the formation of a national unity government in South Sudan under a peace deal last month will ease suffering in the country, but those expectations have been tempered by reports of continuing violence. 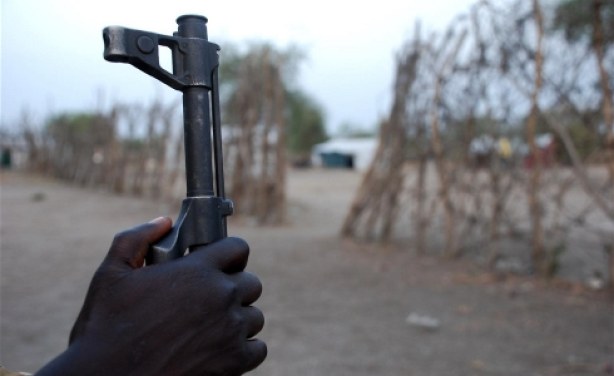