The U.S. has carried out 25 strikes thus far against Al-Shabaab in 2020, including the latest in the vicinity of Janaale in Somalia, the U.S., Africa Command has said. A U.S. defense official has said that the U.S. carried out 29 airstrikes against Islamic State in Iraq and Syria from January 1 to March 1, 2020. 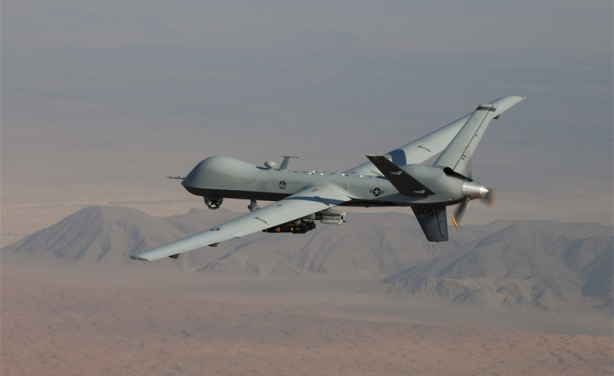