The government's plans to privatise certain state-owned entities has been in the pipeline for years. Sanctions, particularly those by the U.S., and other economic challenges has not helped matters, as offers currently being received are far below market value. 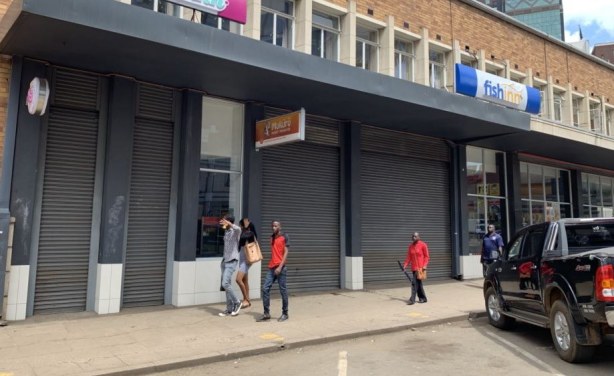