The government of Eswatini has dismissed as fake news, reports that King Mswati III - the last absolute monarch in Africa - is "critically ill" with COVID-19. The reports began to circulate after the king did not appear for a Good Friday service. The World Health Organization says the nation of 1.1 million people, has reported 12 cases of the virus, and no deaths. 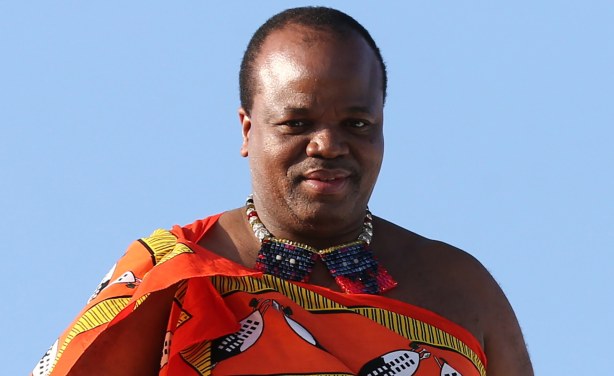