Nigeria's national soccer team the Super Eagles took the world by storm at the 2018 World Cup, not only for their prowess on the field, but also for their kit. Fans queued for hours to get their hands on a replica jersey and with three million pre-orders, they were sold out almost immediately after going on sale. 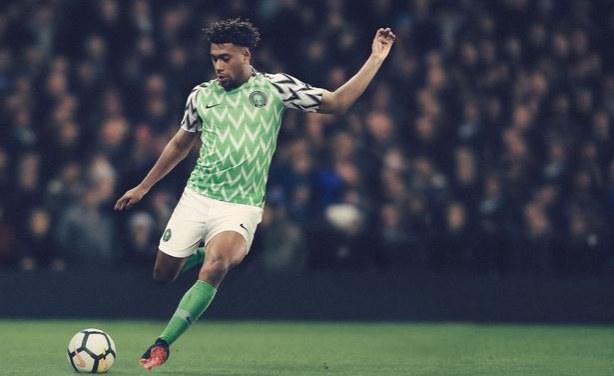