Burundi's main opposition leader and presidential candidate Agathon Rwasa says supporters of his  party are being arrested, attacked and in some cases killed ahead of the country's May 20 elections. The party says a local leader in Mwaro province was kidnapped and his body was found floating in a river. 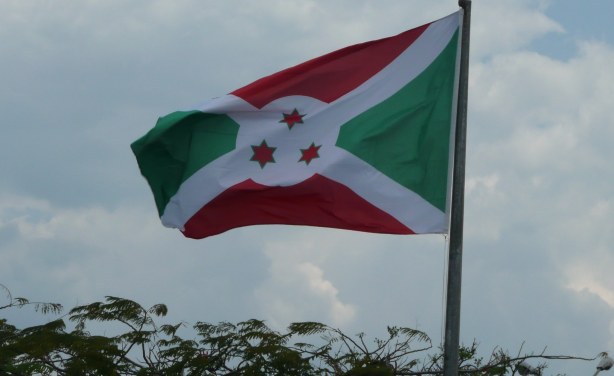 The flag of Burundi.