Former Tanzanian Prime Minister, Mizengo Pinda, is expected to lead the East African Community (EAC), elections observation mission to Burundi as the nation heads to the polls on May 20. This year's elections will be conducted for the first time since the country promulgated its new Constitution in 2018. It has been embroiled in political chaos ever since the incumbent embattled President Nkurunziza announced his intention of running for a third term in April 2015. 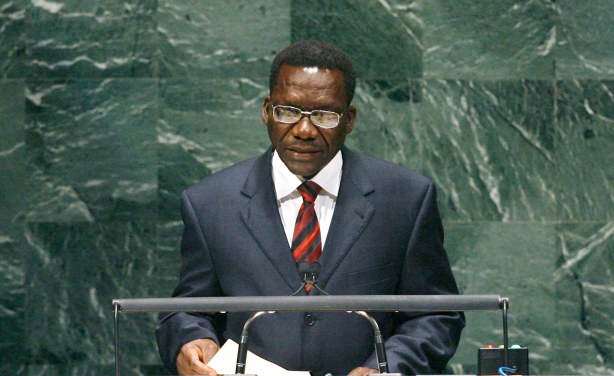