Yun Sun, the director of the China program at the Stimson Center, a Washington-based policy research center says that "the Chinese economy is taking a heavy hit from COVID-19" and "that's absolutely going to dampen the Chinese ability to disperse financing or continue to support infrastructure projects in developing countries including Africa, at a rate that it did before'. 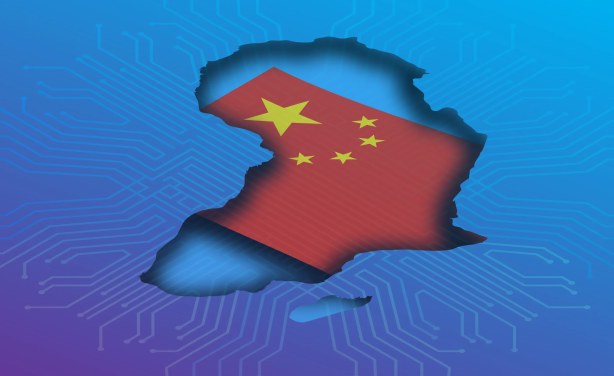