The Anti-Sexual Harassment Bill has been passed by the Senate on its third reading. The bill, with 25 clauses, seeks to promote and protect ethical standards and protect students against sexual harassment by lecturers and educators. The bill was reintroduced in the Senate on October 9, 2019, and saw a second reading a month later. 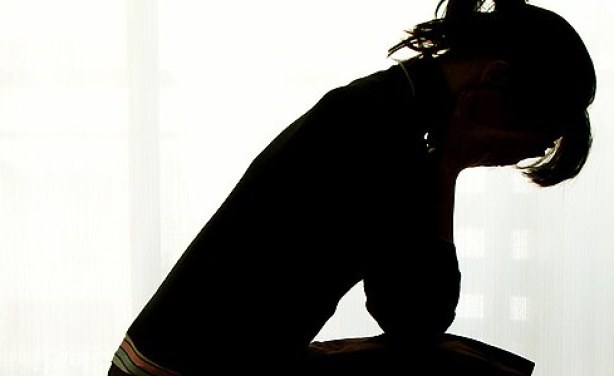