The two countries have been ranked in Tier 3 by the US State Department Trafficking in Persons Report meaning they did not make any effort to eliminate human trafficking. However, the other members of the East African Community -  Kenya, Rwanda, Tanzania and Uganda also did not perform well in preventing and prosecuting human traffickers, but were listed in Tier 2 for their efforts. 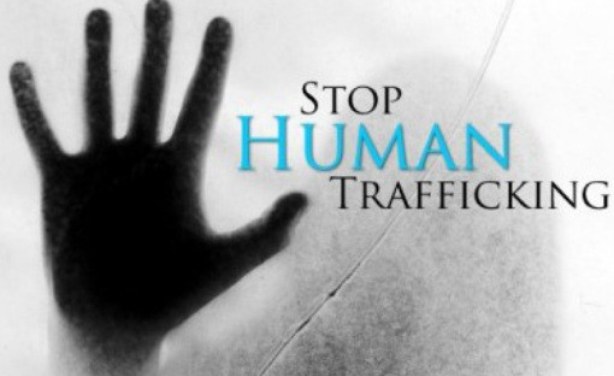