Prime Minister Elyes Fakhfakh, a former finance minister and the leader of a small social democratic party, is being investigated for shares he owns in private companies that were given public contracts. He has denied any wrongdoing. 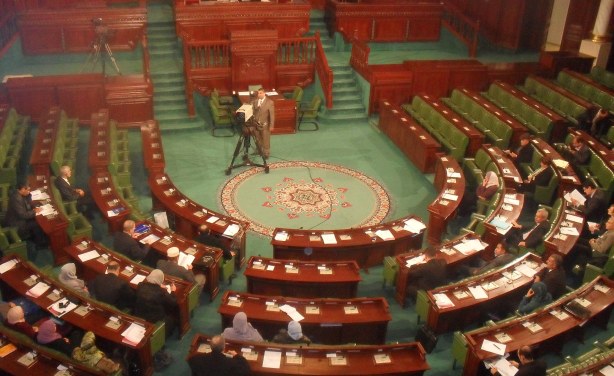 The Tunisian Constituent Assembly in 2012.