English Premier League team Burnley, with Championship sides Derby County and Fulham, are among a host of clubs in the race to sign Zimbabwean striker Macauley Bonne after the relegation of Charlton Athletic from the Championship. The Warriors striker scored 11 goals in 33 appearances in his debut season at Charlton Athletic after his breakthrough move from then fifth-tier English National League side Leyton Orient. 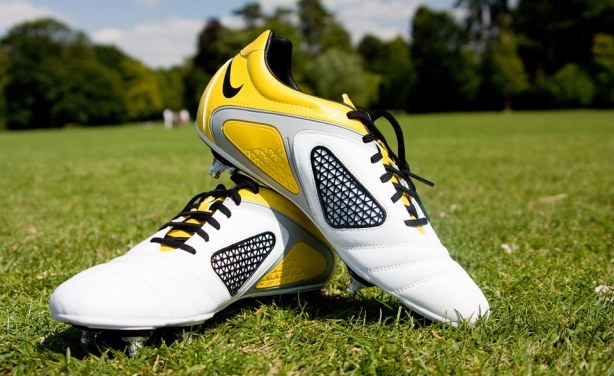